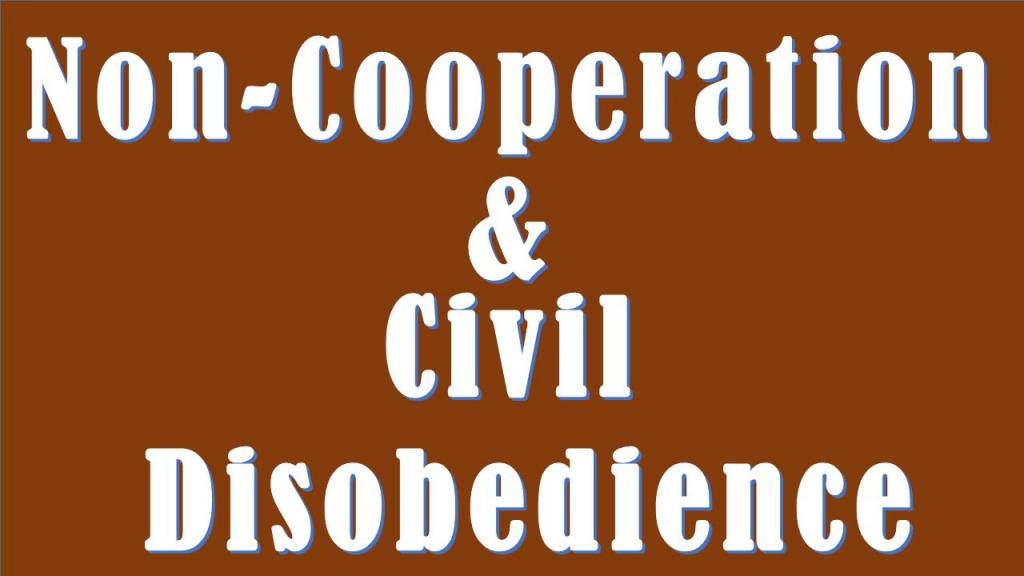 Here’s my question: Are local businesses and government bodies doing enough to adapt to climate change?

Climate change solutions seem out of reach for us as individuals. Yet citizen’s initiatives and grassroots programs are cited in California’s Global Warming Solutions Act and in every local Climate Action Plan.

What is the most efficacious role for NGOs and citizens? How can we work with local authorities to lower GHG emissions?

The food we waste releases 4.4 gigatons of GHGs into the atmosphere each year, eight percent of total anthropogenic emissions.

TimeBank Santa Cruz promotes Bokashi Composting because it is a simple, highly efficacious method for collecting and sequestering CO2 in the soil. It is a solution that doesn’t require a huge capital infusion or industry investments. It could do with some official support, however.

Remember when I stopped paying my Greenwaste bill two and a half years ago to protest Capitola’s reluctance to address climate change?

So Stephanie Harlan knocks on my door one day in December. She’s my near neighbor and was Capitola’s mayor last year. She tells me she wants to pay my outstanding bill and any future Greenwaste bills. She wants to buy herself some time, she says, to get the issue right. She promises to work on it with me.

Stephanie has been in city politics for a long time. She has one year left on her council tenure. Maybe she’s thinking about her legacy.

A few days later, she changes her mind. Now she’s not going to pay my bill and she doesn’t want to work on the issue with me. What’s up with the change of heart? What’s up with her offer in the first place? Did she want to co-opt me, buy me off?

Does anyone else feel our local authorities are not proactive enough on climate change solutions? California law (SB 32) mandates a 40% reduction in GHG emissions by 2030. There’s no time to dither.

Yet they are not offering options. They are punitive.

I compost the kitchen scraps of eight of my neighbors, using the Bokashi anaerobic method. It sequesters carbon in the soil. I remove from the waste stream more than fifty times what I put in. My waste stream is significantly net positive.

I could easily compost the kitchen scraps of twenty households. Imagine if every tenth resident did likewise. Calculate the reduction in GHGs. It would be significant.

Think: we use fossil fuels to get our food from farm to table. We use more fossil fuels to haul it to overflowing landfills where it damages our grandchildren’s future. It’s an insane model.

Yet Capitola’s leaders contend they are justified in asking me to pay for garbage services that I don’t use. They refuse to amend their contract with Greenwaste to allow opt-outs.

Stephanie wants me to start all over. Jump through a bunch of hopeless, dispiriting and time-wasting bureaucratic hoops. I don’t accept her premise. We no longer have the luxury of time on our side: any neighborhood initiative that reduces GHG emissions should be embraced by the City. New Zealand municipalities actually subsidize Bokashi Composting. Capitola, perversely, chooses to delay, obstruct and punish.

Perhaps Capitola’s esteemed legislators are waiting till the sea level rises and the Village’s sea wall is irrevocably breached. Yo me rindo. I can’t work with folks who are so wrong-headed. My ruined credit, my wee stand against Capitola’s 20th Century ordinance: I know it’s ridiculous.

Web Development by meiConsulting with recognition to Community Forge.