Time-based currency exchanges that issued ‘labour notes’ and ‘time chits’ date back to early 19th century England. The modern timebank movement began in the 1990s, pioneered by Dr. Edgar Cahn in the USA and Martin Simon in the UK.

”TimeBanking differs significantly from barter,” says Dr. Cahn, “in that it does not incorporate commercial exchange or price. Price values scarcity and devalues what makes us most human – the ability to come to each other’s rescue.”

Time Banks have been established in 34 countries, with at least 300 Time Banks established in 40 US states and 300 throughout the United Kingdom. Time Banks also have a significant presence in Japan, South Korea, New Zealand, Taiwan, Senegal, Argentina, Israel, Greece, and Spain.

The township of Lyttelton lies near the epicenter of the Canterbury earthquakes that struck New Zealand in 2010 and 2011. Before the earthquakes struck, the Lyttelton TimeBank had organised over 10% of the town’s residents and 18 local organisations. The 30,000 TimeBank exchanges made prior to the crisis were already building a strong social infrastructure committed to public benefit.

“Over time, a virtuous cycle emerged through which citizens identified problems, the TB organised members to solve the problem, individual and collective efficacy was enhanced, and residents enthusiastically identified additional problems to be tackled. In the years leading up the earthquakes, the TB evolved a well-oiled system to communicate with and mobilise qualified residents to solve individual and community problems.”

When the first quake struck, the TimeBank played a central role in response-and-recovery. TimeBankers took down all the leaning chimneys, relocated red-tagged households and monitored the medically-fragile.

“During the earthquakes, the Lyttelton Time Bank had the best local communication system through which vital information flowed to members and local residents. Using a range of communication modes, timely information was provided to residents on practical and safety precautions, as well as the availability of clean water, food, services, and other resources. As a partner working with emergency workers and first responders, the Lyttelton Time Bank had a better knowledge of the community. It acted as a hub organi- sation activating its extensive social network through which valuable resources could flow.” 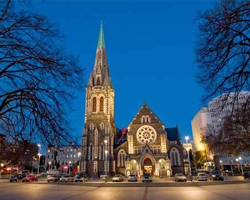 Visit the Littleton Timebank.
View a video about TimeBanking in New Zealand.

The Dane County TimeBank (DCTB) in Madison, Wisconsin was established in 2005 and is currently a network of over 2500 individuals and organizations. DCTB collaborates with Dane County Human Services, Madison School District and private investors to connect unmet needs with unused resources. 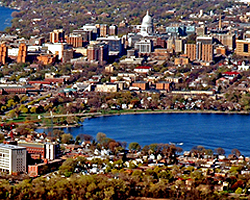 Visit the Dane County Timebank.
View a video about TimeBanking in Dane County.

Founded in 1997 by a physician who hoped to prompt members to start taking care of each other, Hour Exchange Portland (HEP) in Portland, Maine now has over 900 members and both individual and organizational partnerships. Its members have exchanged over 150,000 hours of service and provided over 25,000 hours of health care, its most provided service. 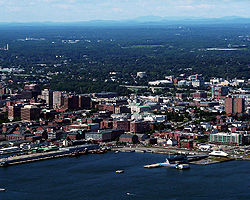 Currently serving over 1,300 members in 21 different neighborhoods, the Arroyo Seco Network of TimeBanks (ASNTB) draws members from diverse backgrounds who are passionate about filling gaps in society, providing greater social inclusion and economic stability for all. 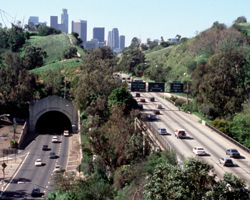 View a video about the ASNTB Revolving Loan Fund Program.

Web Development by meiConsulting with recognition to Community Forge.